Artists are inspired to create their work in places, such as nature, cities, galleries and people’s homes. However, artists seem to have a unique approach to the place, as they experience it. Through a ‘…straightforward approach to life; looking and listening,’ poet Lorca (Gibson, 1989: 23) explains, artists seem to enter into an act of creation with the environment, not merely observation of it. In this act, artists report on a sense of experiencing life’s beauty.

The environment, according to Raine (1975: 119) is recreated by artists in the form of being ‘experienced’ as opposed to being ‘noticed’. The environment, or indeed life, shift from a ‘thing’ outside the artist, and turn into a living process within the artist. One might argue that it is the artist who turns a ‘living process’, or a living agent, within life, as Vaara (

para. 32) indicates, ‘…I create art in order to participate in the process of the continuous creation of the world’.

With the acknowledgement that the artist is part of a creative force, artists come to appreciate life in a way that changes the way they see the mundane and the normal in life, into a state where they can see beauty in all. The poet Keats (Ackroyd, 2006) declared, ‘I have loved the principle of beauty in all things’. Shelley (Taylor, 1989: 378) suggested that poets strip familiarities from the world, and bring beauty, which is the source of forms. Likewise Mondrian (Mondrian, Holtzman, & James, 1993: 16) asserts that the surface of things, or what the eye can see, can cause pleasure, yet beauty lies in ‘…their inner character,’ which is unseen but so vital that it ‘brings up life’.

Like Mondrian, painter Dekel sees an inner beauty, yet she sees it in the observed shapes, colours and lines, referring to the ‘topography of the face, and the lines of emotions’ (

para. 40). She (para. 21) asserts, ‘Each time I see a person I can see something which is… [an] exploration of another aspect that I… do not know about, and is beautiful’. Dekel seems to focus on the visible shapes of people’s faces, and see the beauty in them. Others, such as Chan see beauty through nature. Chan (

paras. 2, 6) asserts, ‘I see the beauty of nature in flowers, and I am amazed by their perfection and their symmetry’. Chan adds that this beauty is not merely the visible shapes of flowers but rather that the ‘…impermanence of the flower is… beautiful…’

This implies that artists appreciate beauty in the existence of the visible things as well as in their non-existence, the impermanence, as artist Gustav Metzger demonstrated. In the early 1960s Metzger developed the Auto-destructive art, where he would ‘paint’ with acid onto sheets of nylons, thereby letting the sheets be consumed (fig. 76). Metzger (Bickers & Wilson, 2007: 523) asserts that Auto-destructive art is concerned with beauty; with what we do after things fade away. 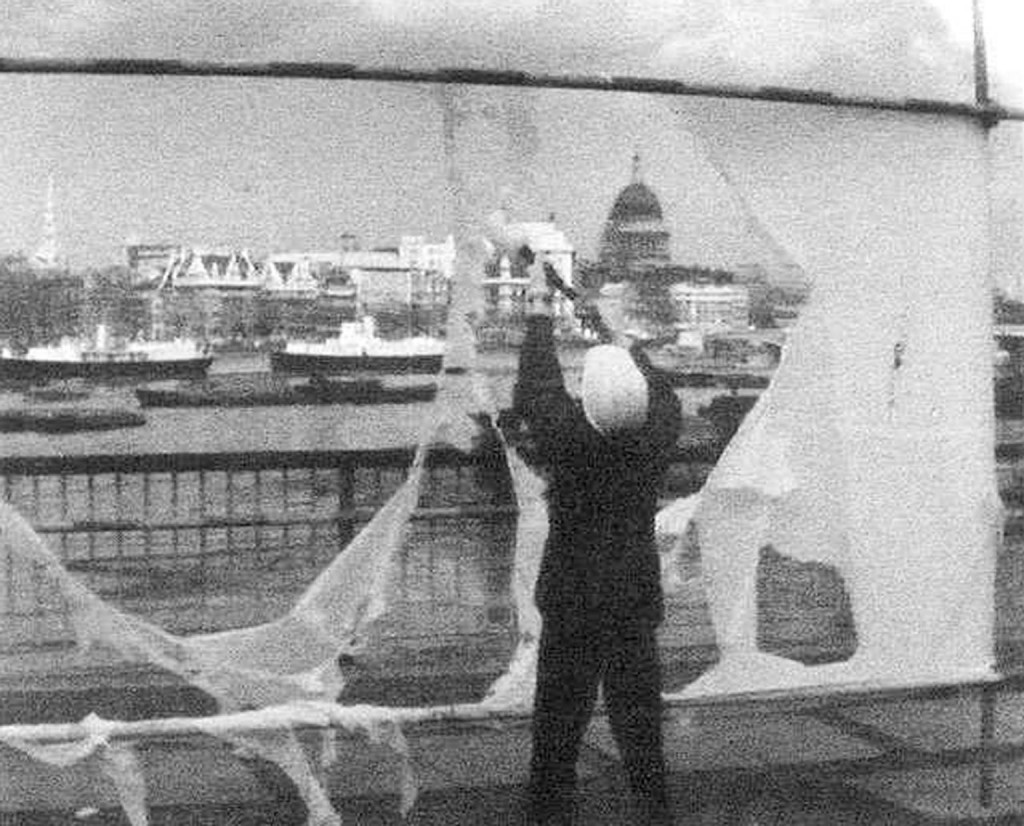 ; fig. 77) I use the same symbolism from a different perspective. Images of flowers in the film unfold into existence and then fade away. This symbolism was brought as an illustration of moments of appreciation to life, where the artist’s heart ‘unfolds’ and opens up to receive the beauty of life. 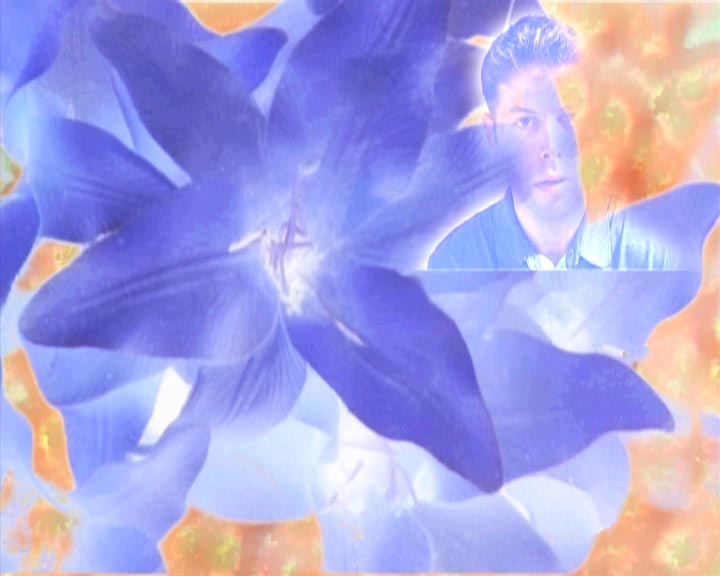 A feedback on the film (

‘The symbolic of flowers is rejuvenation. As much as the flower is delicate and its life is short, it insists to appear in the next season, year after year. Trees also die, but flowers die much faster than trees. Flowers are beautiful and produce scent, and they reappear year after year, fresh and gentle, sending calmness to their surrounding.’

Moments of appreciation of beauty seem to have such a strong presence, to the extent that they can actually challenge one’s own belief system, as Corkish (

‘I was walking on Formby sand dunes when a flight of geese went past; perfect formation, about a hundred of them, the sun just tipping the edge of the sea, not a sound except the waves moving and no one in the world except me… it just filled my lungs; washed over me like an emotional tsunami. Then, for a split second, I could almost believe in a God and was saddened because my brain won’t allow me to.’

Corkish’s experience suggests that his ‘emotional tsunami’ seems to overcome his thinking mind, which ‘won’t allow’ him to believe in what he calls God. For Corkish, this realisation happens for ‘a split second’, after which his mind seems to take control over his intense emotions. Corkish exemplified what the psychologist Abraham Maslow (1994: 75-77) termed Peak-experiences. In such moments, Maslow (1994: 28) explains, there is a shift in the attention of the person, an attention widening.