‘…has this harmony of silence, which works upon us… like many pauses in music that break temporarily the melody. It is not a dead silence, but one pregnant with possibilities. White has the appeal of the nothingness that is before birth, of the world in the ice age.’

Seeing silence in the colour white, Kandinsky explains that it is ‘pregnant with possibilities… that [are] before birth’. This description fits well with modern quantum physics theories suggesting an observation of space where everything seems to exist at once, before things follow a process of materialisation in which they become visible (Arntz, Chasse & Vicente, 2004: minute 18). It is rather clear why such theories are deemed by many colleagues as ‘poetry’ created by poets and not ‘science’ explored by scientists. Once one attempts to explain what Heidegger (Lemay & Pitts, 1994: 98) calls the mystery of life, the language then becomes poetic. However, Einstein and Infeld (1938: 310) clearly noted in their study of the growth of ideas from early concepts to Relativity and Quanta, that science itself is the creation of the human mind, with the mind’s freely invented ideas and concepts that determine how scientists perceive and interpret reality. If I could contribute to this dialogue I would suggest that science can be seen as the poetry of the mind, while art be seen as the poetry of the heart.

) I have incorporated moments of silence between scenes, where still images with written poems appear with no soundtrack (fig. 100), inspiring the viewer to read the text. While reading, the viewers hear what they read in their mind and in their own voice, as is the case when one reads text. In that way, the external image of silence triggers internal sounds in the viewers’ mind, in what may be called a ‘singing silence’. 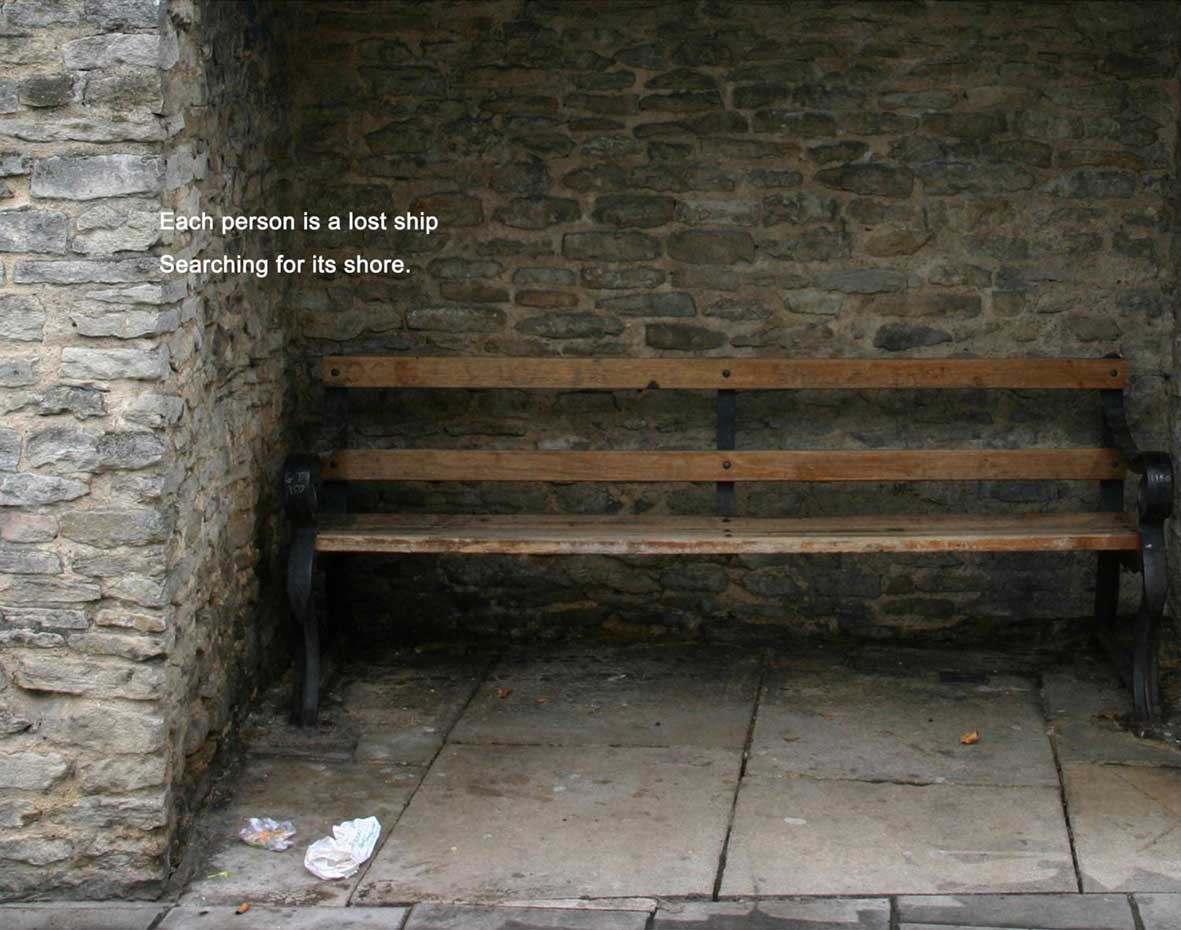 A reverse experiment on silence in art was carried out through my film Unfolding Hearts (2006;

), where the film’s images were interwoven with scenes of poetry that was not written but rather spoken by myself and by the poet Maggie Sawkins. Each poem was cited twice, once by myself (for example, fig. 101) and then again by Sawkins (fig. 102). While Quantum Words generated silence that was completed by the inner sound of the viewer’s thought, Unfolding Hearts worked on generating sound in the film, which seems to generate silence within the viewer and a drifting feeling, as feedback (

) suggested: ‘It’s like being hypnotised slightly’; ‘It touches all senses, and relaxes. I have a feeling of falling from a high place on to a carpet of feather…’ It can be argued that the tonality of reading the poems produced the feelings of stillness in the viewers. The visual poetry in a setting of unfolding flowers, followed by quiet voices and a calming soundtrack, offer the viewers with a glimpse into what may be called a collective-silence. Collective-silence is the silence experienced by the viewer together with experiencing glimpses into the artist’s mind, where creative silence operates. 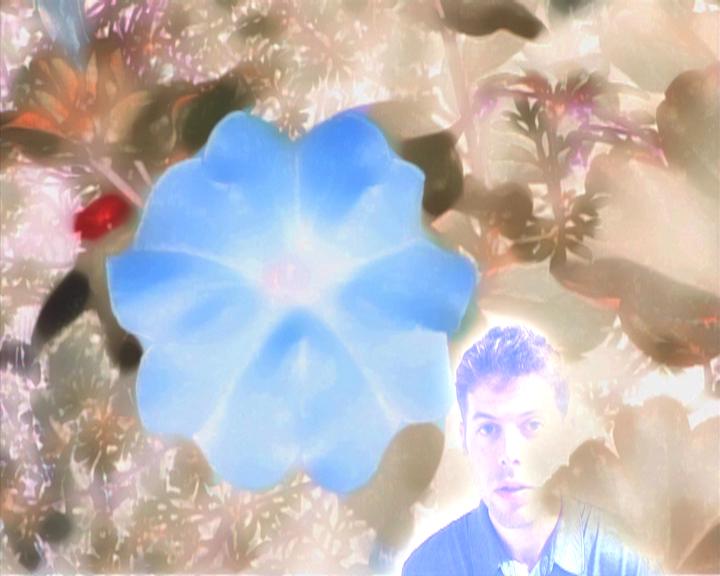 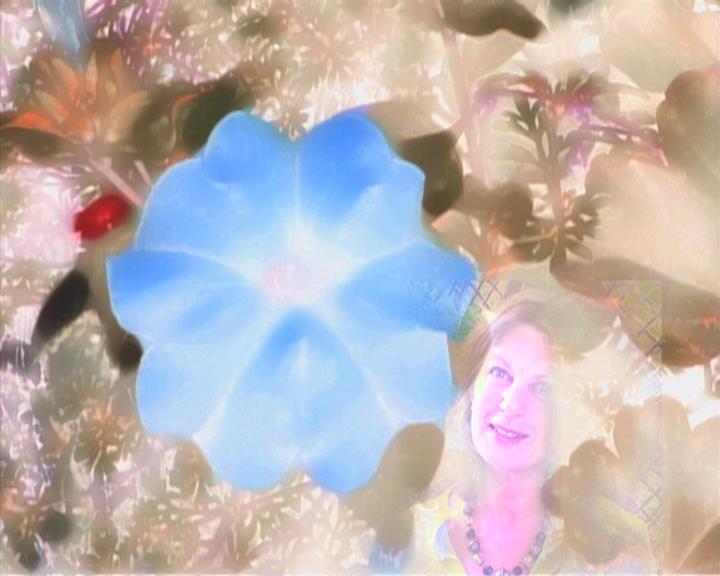 The inner sounds that inspire artists are felt as if they are coming from beyond the capacity of the imagination to produce sounds in the mind. Sounds are felt as a vehicle for an independent source. With these feelings, artists draw inwards into a deeper listening, that transcends the listening to one’s imagination, and reaches a listening to a collective self that is accessed through silence. In this state a two-way form of communication is enabled.