Recently, I thought of a way to examine this assumption by making a new film which will include re-editing of both footages – my work and the Toronto’s. In that way we will be able to examine closely how people react and respond to different modes of engaging with them. The Toronto production company replied that they are very interested in this idea, and it might come to fruition in the future.

The purpose of my film was to provide a space in which we may widen our awareness, by providing an actual tool for personal development. With this experiment I was not attempting to indicate on a so-called important question (what is love?) but rather to create the conditions in which people can observe themselves as they are trying to find the words to express what they feel, and see how much they appreciate life and pay attention to it. Most people could not find the words, yet the experience must have helped them to notice things better, at least to notice that there are still things in life which are so essential yet are so hard to articulate. In that way I wished to bring about the ‘…vital discursive space where the unthinkable can be thought and expressed,’ as Bickers (

para. 10) has already noted above in regard to the way artists work.

Feedback from the audience suggests that it is indeed possible to create through art a discursive space that enables people the opportunity to think about themselves. Most feedback that I received from viewers who watched the film included the viewers’ own answers to the question, which implies that the film engaged them in the same way that it engaged the participants in the streets. ‘For me,’ one feedback says, ‘love is the reason to live, Love is hope’. Another feedback says: ‘‘Love Reveals When Oneself Vanishes’’.

The underlying message of appreciation and beauty of life was summarised in the last seconds of the film. In those seconds, I quoted one word from few positive responses that people shared with me, and included graphic images of flowers with the quotations (figs. 83-85). This was done because I am not trying only to ‘discuss’ things in my art but also to create tools that allow for communication. The ‘summary’ in the last seconds was created as a manifestation of beauty, evidencing that some people see the positive and the beauty, even if we challenge them with a direct surprising question in the middle of the street. In that way I hope to give the viewers a positive sense on other people. It is my hope that next time the viewers who watched the film go out shopping that they would already have an image in their mind of people in the street that have a positive outlook on life, just like those people they saw in my film. The power of art, in that respect, is to leave the audience with an actual tool for bettering their perspective on life. 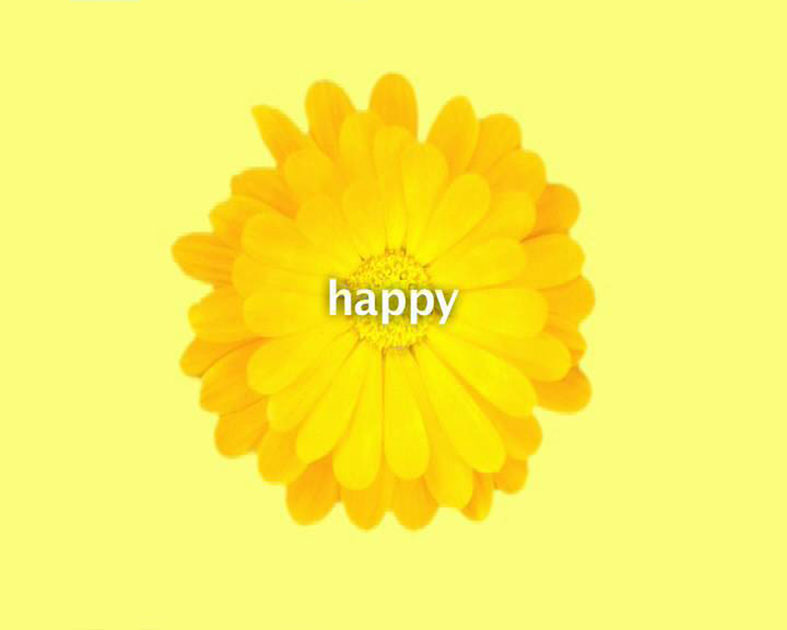 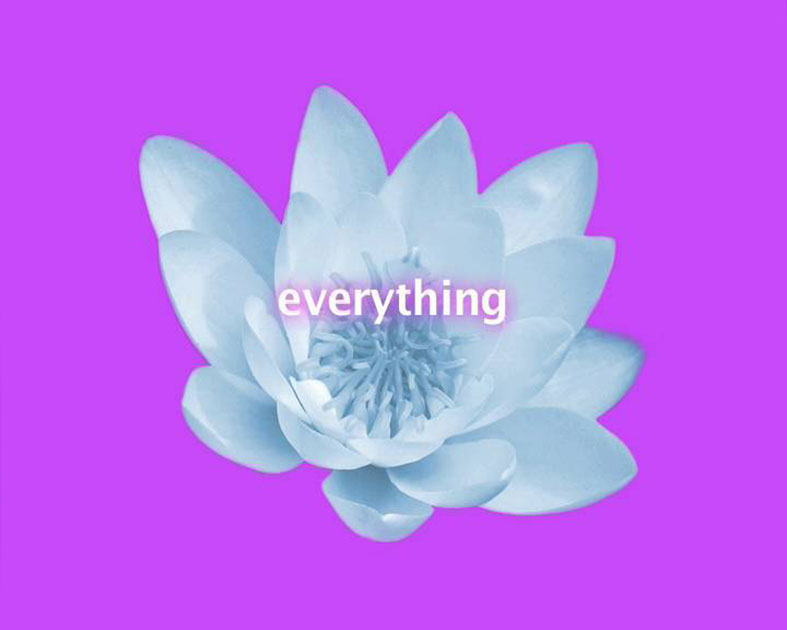 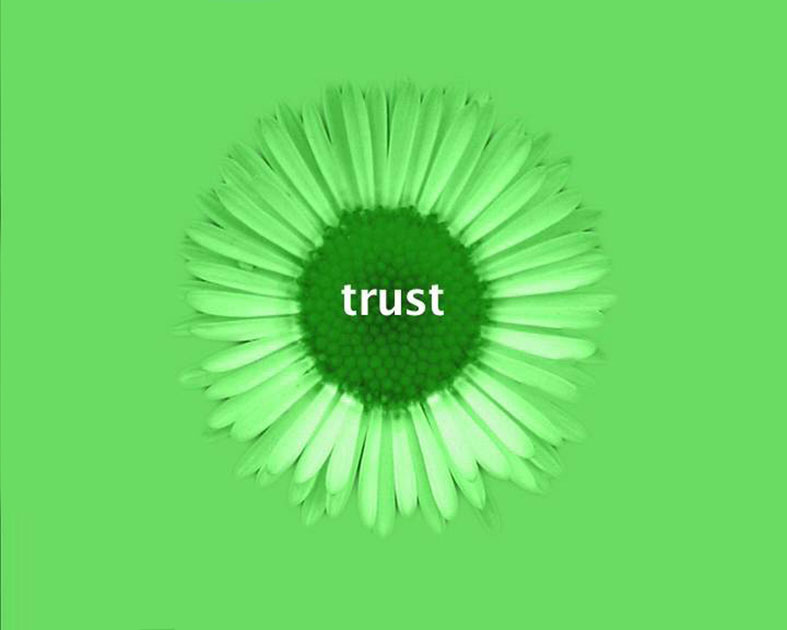 The way that artists view reality moves from looking and into experiencing, which provides artists with a sense of perception of beauty. With beauty observed artists seem to appreciate reality.

Appreciation is an act in which the artist allows for a unique or individual characteristic in his or her personality to express itself, opening a door through which the external merges with the internal.