), was a first attempt to explore the process in which one opens up to inspiration. This film describes my experience of opening up to creativity, explained through short-verse poems that I wrote which assert the wisdom or skills that seem required to follow up this process: ‘Each moment I die and reborn. / Even the smallest atom has free will. / Look into the music of people’s hearts; we are all notes in God’s symphony. / We are ponds of emotions clothed in a body. / You cannot force a bud to open to a rose. / What if every leaf was afraid to fall?’

This film followed the process of internalisation of images, colours and shapes that happened in a process, not in a singular event. While Quantum Words (2006;

) visualised images that I saw in my imagination in a specific inner event, Unfolding Hearts was created through a conscious process of looking at nature, taking photos of it, and then transforming the images into abstract shapes with intensified colours. For example, pictures of flowers I took in Portsmouth (fig. 7) and turned into emotionally intensified images in the final film (fig. 8). 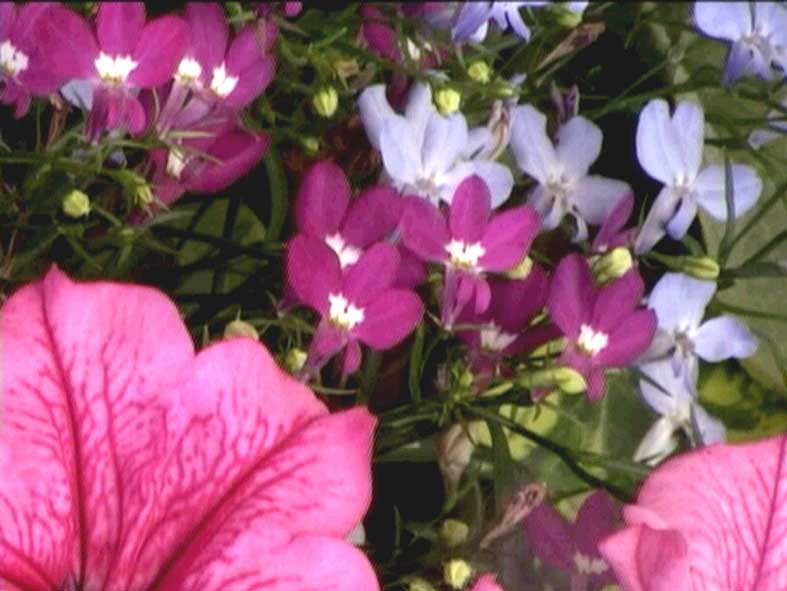 Figure 7: Picture of flowers taken in Portsmouth, and later used for the film Unfolding Hearts (2006), as seen in figure 8. Image © Gil Dekel. 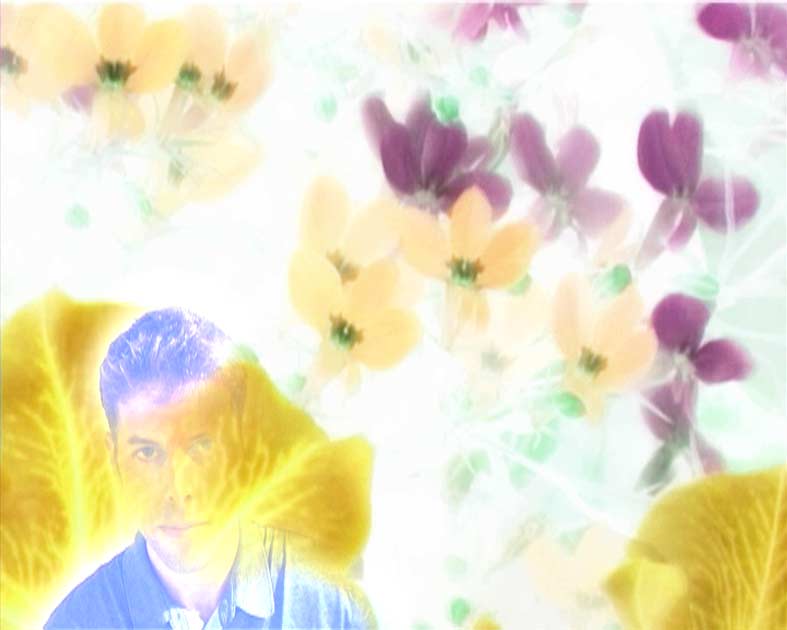 Kandinsky’s theories on colours and abstract art were inspiring in the making of this film. Kandinsky focuses on the unique observation in which artists observe reality, and that this form of observation is manifested, or translated, into colours and shapes. At the same time the visual artists that I have interviewed were less interested in discussing the so-called spiritual experiences, or inner experiences, and more inclined toward discussing the ways in which they go about producing images and giving colours to their emotions. In an interview I conducted with painter and poet Paul Hartal (

), Paul described the way in which the mind and the heart of the artist translate emotions into images, in more than a total of 9000 words for this interview (later edited and published as a 3000 words), demonstrating that the process of translation is most important to visual artists. Hartal (

para. 5) explains that ‘each art form communicates meanings through its own specific set of symbols’, and in that way he emphasises the awareness that artists have on the different forms that different arts produce images and symbols.

With that I noted the importance of what I call artistic internalisation, where the artist translates his or her emotions into shapes and colours. The questions that I posed to my interviewees have evolved from asking about the nature of the inner reality, to asking about the techniques, use of paint, spaces, and the choices that the artists take.

The literature I read focused on the growing use of abstract shapes by artists, and my interviewees have seemed to support this. My visual artist interviewees can be divided to two groups – those who focus on representative art (Dekel, Hartal, Stevens and Chan) and those who focus on non-representative art and use abstract shapes (Varini, Johnson, Devine, and Dowlatshahi). I was surprised to realise that a close examination of the interviews of the ‘representative’ artists, has demonstrated that they also used shapes in an abstract way, even if the final result was representative that cannot be said to be abstract art. Dekel, for example, asserts that her initial vision is abstract, ‘an essence… a white outline, a symbol’, as she (

para. 32) suggests, and when she paints she focuses on each part of the human face as an individual specific shape, that only later comprises the whole representative picture. Likewise, Chan explains that her inspiration from the shapes she sees in nature (‘perfection and their symmetry’ (

With this conclusion I have established the core theme of ‘shape’ to represent abstract art, within chapter 11 – Internalisation: